While our driving practices, and skills may differ (ed. note: Abby can drive a truck in standard. That’s awesome.), we have one thing in common: we all have our car necessities.
Here are some of the quirky staples the gang on the fourth floor keep in the trunk, glove compartment and wherever else we can safely store ‘em. There are some of our top picks:
Crest Whitestrips: A 30-minute morning drive to work with no oral disruption equals a whitening and (en)lightening experience. 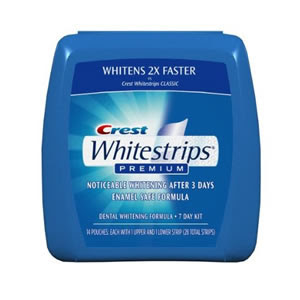 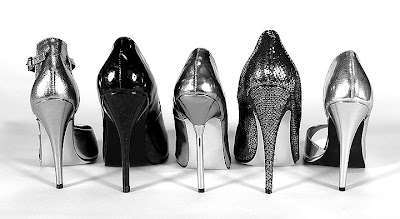 Soccer ball: You never know when the chance for a game of pickup might arise. 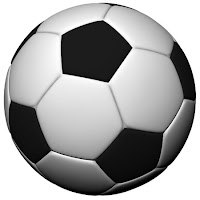 A bag of almonds for emergencies (it’s a snack that doesn’t melt or freeze) and great CD’s. It’s an old-school way to always have killer tunes in the whip. 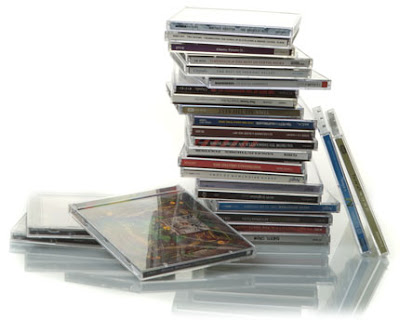 Reactine in the glove box. Sometimes allergies hit out of nowhere, making it difficult to see where you’re going through watery eyes.
Quick dry nail polish: That’s what rush hour is for. 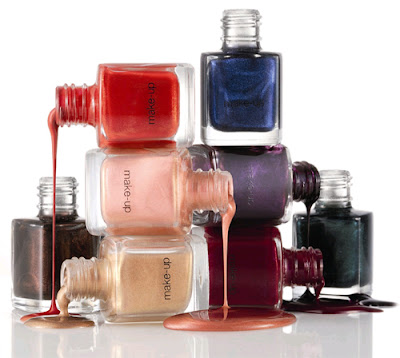 To fully enjoy one of the last weekends of summer, we’re going to rock out at an amazing indie concert series, presented by Lexus. The Lexus Live event will be held all weekend (Friday, August 27 to Sunday, August 29) at the Distillery District (55 Mill St.), with four fantastic Canadian bands, for free!

The purpose behind pulling together this great concert? The worldwide launch of the tour for the new Lexus CT200h. This hot new hybrid car makes its debut in Toronto, with a prototype and “sophisticated virtual setting”, including an interactive iPad and digital display.

We’re très excited for Montreal-based, Juno-winning The Stills tonight from 7 to 8 p.m.

The other bands are equally thrilling: Lily Frost and her lovely voice will take the stage Saturday afternoon, from noon to 1 p.m. You might recognize her as the singer and songwriter of the Being Erica theme song, All I Ever Wanted To Be.

The Midway State, who infamously leaked a Peter Gabriel cover with Lady Gaga last year, will perform Saturday from 5 to 6 p.m.

Finally, Paper Lions close out the concert series with a show on Sunday from 3 to 4 p.m. The P.E.I. band has won an East Coast Music Award, and we hope they’ll perform their tune, Travelling.

A cool car and hot bands? See you there! Be sweet and tweet – #lexuslive.