Our love of popular culture began long before we were
adults. Since the majority of us on the fourth floor are
80s babies, we often reference lines or moments from our favourite television shows like Step by Step (bonus points to whoever can hum the theme song), Saved by
the Bell and Full House. Which brings us to the question: where are some of
our fave stars now? We did a little digging and this is what we found.

Mara Wilson
First up, Mara Wilson. This actress was best known as the
magical Matilda, the adorable little girl in Miracle on 34th Street and the
sassy youngest child in Mrs. Doubtfire. 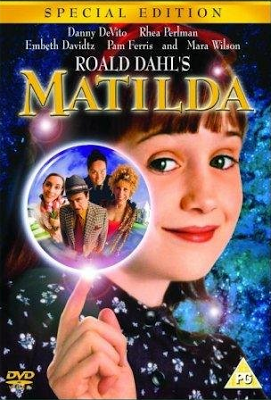 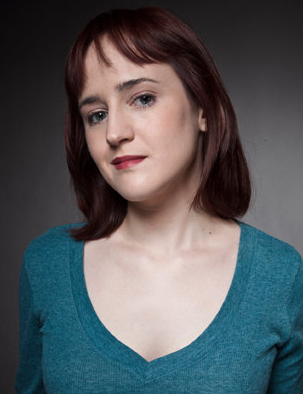 Matilda basically looks the same.
Image source.
No longer acting because “film
acting is not very fun,” Wilson attended New York University and is still a performer. She currently works as a playwright and thespian in NYC.
Jodie Sweetin
Any 80s child grew up watching Jodie Sweetin as Stephanie
Tanner in Full House. “How rude,” was a catch
phrase long before #YOLO entered our vocabularies. 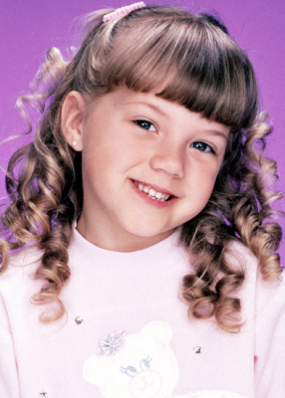 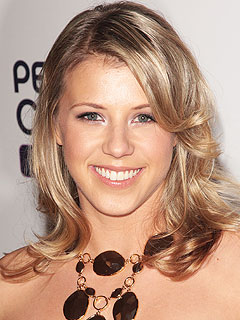 Meth addict turned author, Sweetin wrote a memoir called unSweetined,
which chronicles her downward spiral of alcohol and drug abuse that began with
the ending of Full House.
Andrea Barber
While on the topic of Full House, let’s talk about Andrea
Barber, best known as the love-to-hate, mullet-coiffed character Kimmy Gibbler. 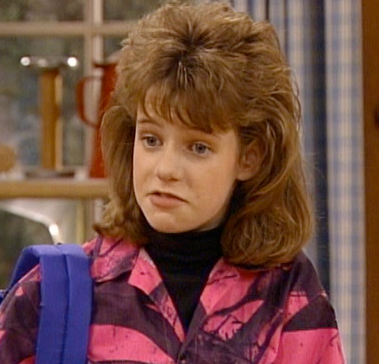 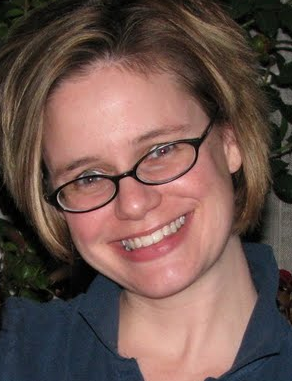 …didn’t get much better.
Image source.
After graduating college with a degree in English and a Master’s in women’s studies, Barber is now out of the spotlight and married
with two kids and a normal Twitter
account (with more than 45,000 followers). 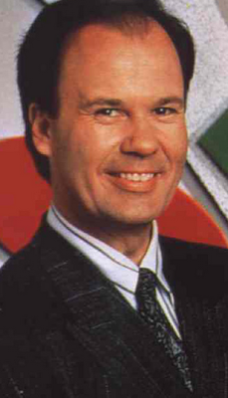 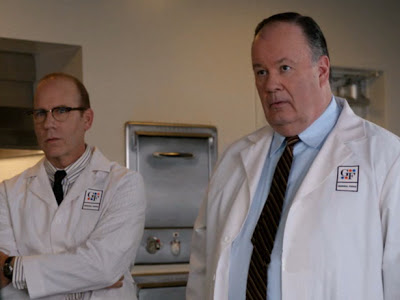 Did you know he appeared on Mad Men? We do now! (Thanks, Mr. B)
Image source.

Besides partying with younger, better looking women at a 2009 paid public appearance,
he released a karaoke album called Karaoke
With Your Favorite Principal on which he sings “Mustang Sally” with Brooke Hogan. He had a brief stint as a professional
wrestler, with the stage name of, you guessed it, Mr. Belding. For updates (they are riveting), follow him on Twitter. 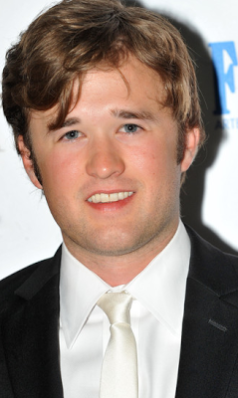 In 2006, Osment was charged with drug possession and a DUI after hitting a brick mailbox and flipping his car. According to IMDb, he’s set
to star in Wake the Dead, a modern-day retelling of Frankenstein.

Jonathan Lipnicki
He stole our hearts as the cutest bespectacled kid in Jerry Maguire and as friend to the furry in the Stuart Little movies. 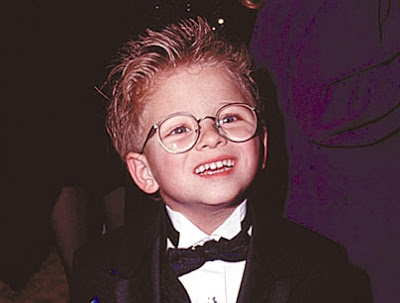 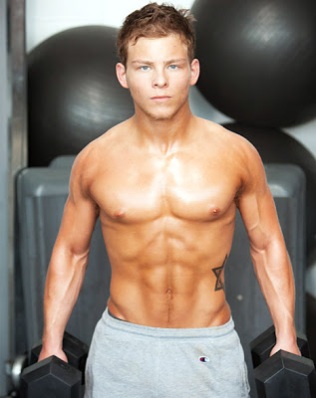 Oh. My. Gawd. Little Jonathan definitely grew up! Now a self-proclaimed gym rat, Lipnicki is currently starring in a show called MotherLover (no description provided on IMDb). Hopefully it’s based on this.


Who do you want to see in our next edition of Where Are They
Now?